The story of a missionary in Spain led the brother of a famous winemaker to the Lord.

The winemaker, Santiago, was not a follower of Jesus Christ. However, when Santiago saw the incredible change in his brother, he told the missionary that if they could find a way to get his wines into the US, he would dedicate a significant percentage of the profits to the missionary's work for refugees in Spain.

Through a series of divine appointments, VinoVida co-founder, Bill Stowe, was connected with the winemaker.

Before traveling to Spain to meet Santiago, Bill had a dream. In this dream, both men were standing in a vineyard. Bill explains to Santiago that being a Christian is like that of an old vine being grafted into a new vine. The result is better and healthier wine. Similarly, when we are grafted into Jesus, we too become a new and better creation. Two weeks later, Bill traveled to Spain to meet Santiago in-person. As they tasted wines together, Bill shared his dream. He then asked, "Santiago, what is keeping you from accepting Jesus as your Savior? You obviously know Him, but what is holding you back?"

Santiago then stood up and declared that he was ready to accept Jesus. Bill led Santiago in prayer, confession to God out loud what he had already come to hold as true in his heart. A tearful, joy-filled reunion ensued. Santiago joined Bill, "grafted" into Jesus for all eternity. 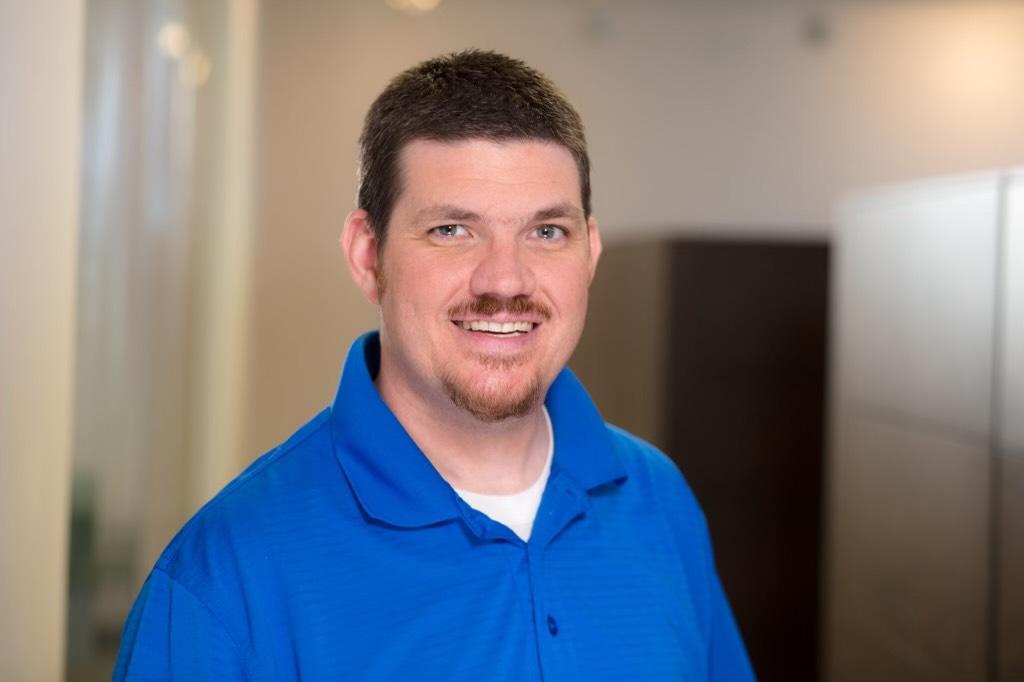